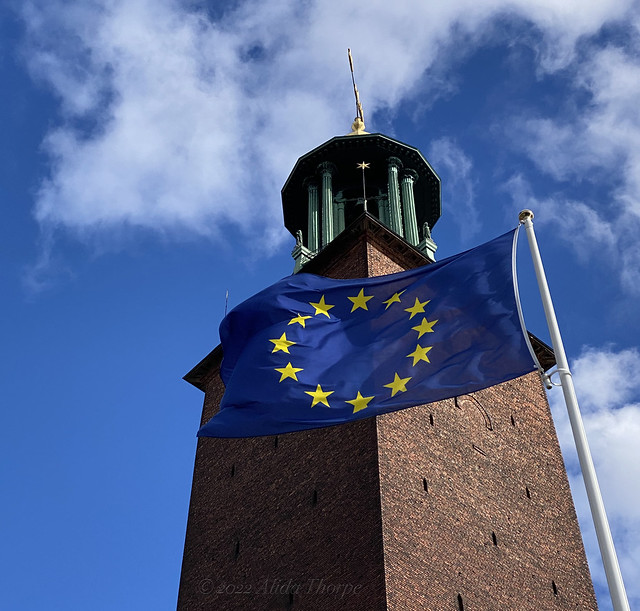 Swedish flag at the Town Hall in Stockholm

Click on the arrows either direction, for more photos of my cruise: Norway, Germany, Finland, Sweden, Denmark and Poland. 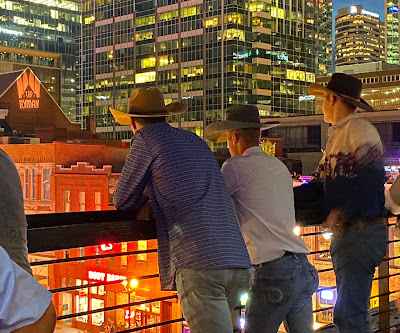 Our first trip in a long time.
Stayed in the USA for a short flight to Nashville. Not really what I expected but fun to be out and see people having fun!
Best part was the music, lots of it and varied genre.
Music everywhere and oh...
the best pulled pork sandwiches ever!
~~~~~~~~~~
Posted by Alida Thorpe at 6/07/2022 No comments: 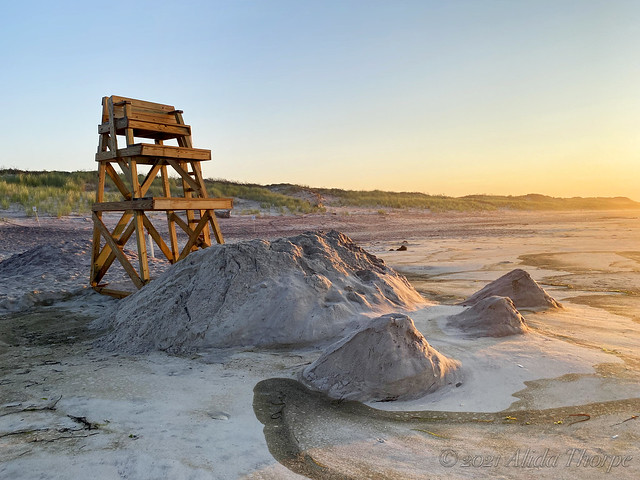 Came back to New York for a family visit and of course, came to Fire Island.
It's one of the most beautiful beaches in the world.
You can walk in solitude for miles, especially early morning, and see deer, fox and many shore birds.
It felt good to be "home"!
Posted by Alida Thorpe at 8/11/2021 No comments: 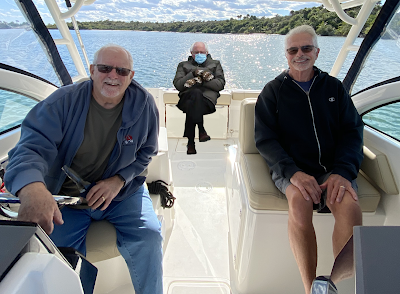 ~~~~~~~~~~
Just having some fun with Bernie.
Boating in Florida, much like our years on the Great South Bay, except we are warm enough in January!
Posted by Alida Thorpe at 1/28/2021 No comments: 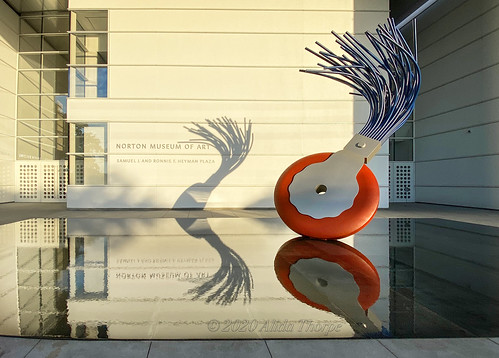 Are you old enough to remember this typewriter eraser? I do!
Not doing much these days due to the virus restrictions.
Staying safe and well and wishing you all the same.
Thanks for your visit!
Posted by Alida Thorpe at 10/18/2020 No comments: 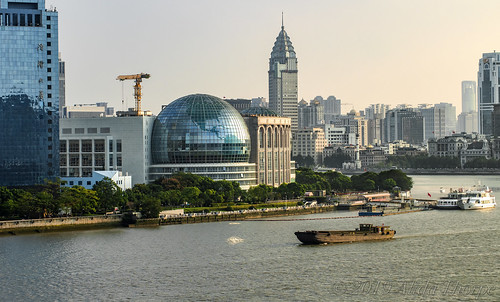 The Huángpǔ River is a 70 mile long river flowing through Shanghai that was first excavated and created by Lord Chunshen, one of the Four Lords of the Warring States. It is the last significant tributary of the Yangtze before it empties into the East China Sea. The Bund and Lujiazui are located along the river.
Posted by Alida Thorpe at 10/23/2019 No comments: 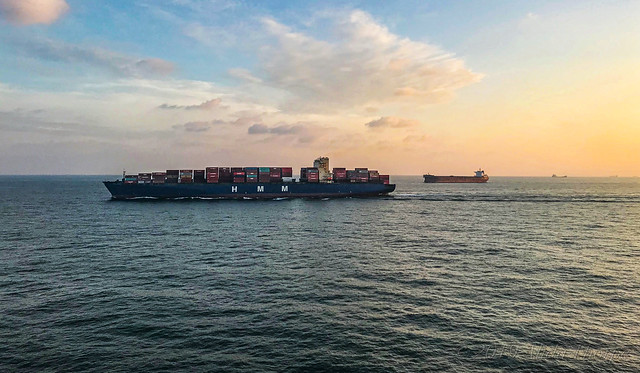 On to new travel adventures!
Shipping Lane in the East China Sea, destination: Shanghai, China
Posted by Alida Thorpe at 10/23/2019 No comments:

Take the Ferry to the National Seashore

Ferries to Watch Hill, the National Seashore, leave from Patchogue.
Posted by Alida Thorpe at 7/02/2019 No comments: 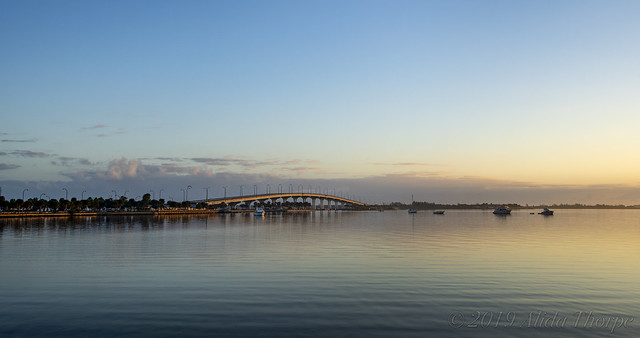 My annual tradition, of viewing and recording the new year sunrise, continues.
Starting in the year 2000, I began taking a photo of every New Year's Day sunrise.
Remember the Y2K panic, when we thought nothing would be the same if the computers couldn't figure out the new numbers?
Sounds so ridiculous now, but it was discussed as a real threat back in 1999.
It seems like yesterday, but that was 19 years ago!
...before smart phones, and Facebook, and well, you get the idea.

So I woke up and went down to the water, surprised to see so many other people, and I took a photo.
I had one of the first digital cameras, a point & shoot, where you saved the photo on a floppy disc in the camera and it was less than 1mp in size.
I thought it was really neat that so many people were down on the beach, watching the sunrise of the first day of a new year, and decided I would do it every year.

Now, I have friends who wait for my photo. I can't disappoint them or myself.
So, here is the sunrise January 1, 2019.
I'm still alive, the world didn't end, and the sunrise is as beautiful as ever.
I'm very fortunate, I know, and will appreciate the new year as long as I can.
Happy New Year!
Posted by Alida Thorpe at 1/05/2019 No comments: 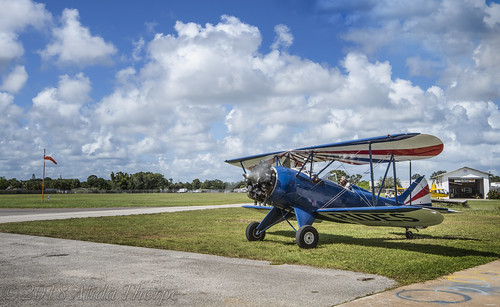 Always an adventure!
One bucket list item is checked off... a ride in a bi-lane.
To think that these planes were used in war time, is just amazing.
We flew over the NASA landing field and over cruise ships at the pier.
Florida Air Tours in Cocoa Beach, Florida
Posted by Alida Thorpe at 12/09/2018 No comments: 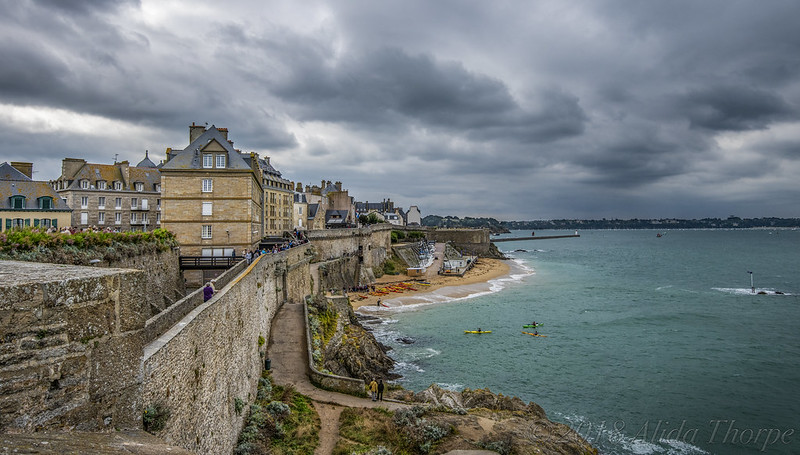 The one issue of living in Florida is the August/September humidity and heat.
We've solved the problem. Leave!
This year we traveled to France in September to get away.
September is a good month to go because the summer European crowds are lessened.
The weather is pleasant in September, although still warm.

We traveled to the Brittany Coast with side trips to Normandy and Omaha Beach, and many small towns along the way. We ate oysters in Canales, which are considered one of the best!
There were many small adventures, so check out my Flickr site for more photos!
This is an excellent way to avoid the Florida humidity, and see the world!
Posted by Alida Thorpe at 10/17/2018 No comments:

France and the Seine River 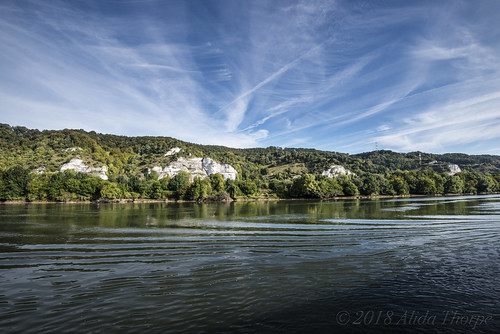 Limestone cliffs along the Seine

Our latest travels took us to France.
Beautiful countryside along the Seine River, Paris, Normandy, and the Brittany coast were our destinations.
More photos will follow. 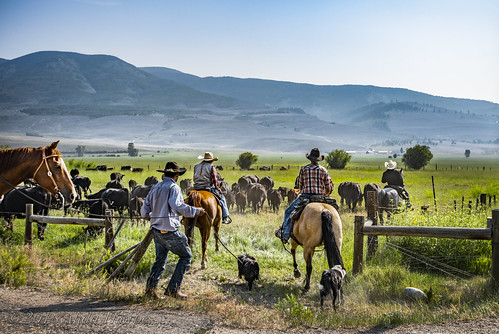 For a change of pace, and to get away from the Florida humidity, we took a road trip to Colorado. Great time, great state, and the air is mountain cool!
Posted by Alida Thorpe at 8/19/2018 No comments: 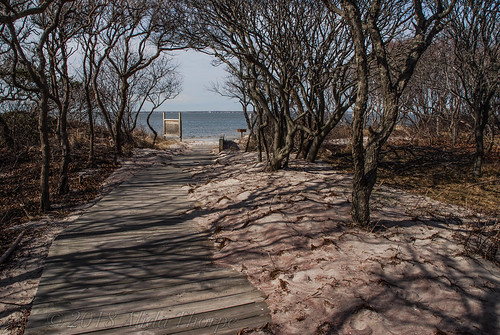 Missing Fire Island, as the summer approaches.
This is the time to secure your summer rental. Wait another few weeks and it will be too late!

I won't be renting at Davis Park this year. It's getting more and more expensive, and for good reason.
So, for this year, it's time for me and my husband to look elsewhere for some summer adventures.
We are planning to travel to other parts of our beautiful country.
Perhaps in a year or two we will return to a summer on Fire Island.
No year is the same, nor do we want it to be.
Long Island, and Fire Island especially, will always be in my heart, so I know I will return.
It's all good!

Doing what I love! 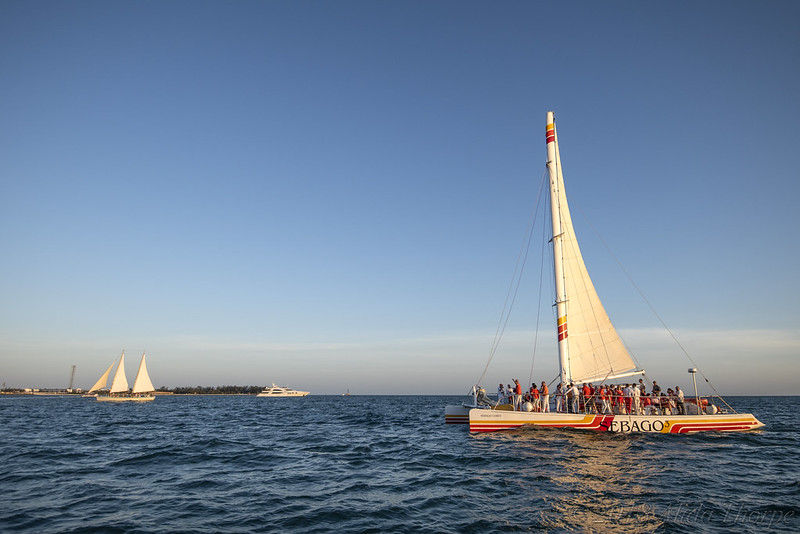 I love being out on the water!
Boating is something I did when I lived on Long Island and it's what I do here in Florida.
The only difference is that I can now do this all year round.
The photo above was taken on a sunset sail in Key West, Florida.
Posted by Alida Thorpe at 4/14/2018 No comments: 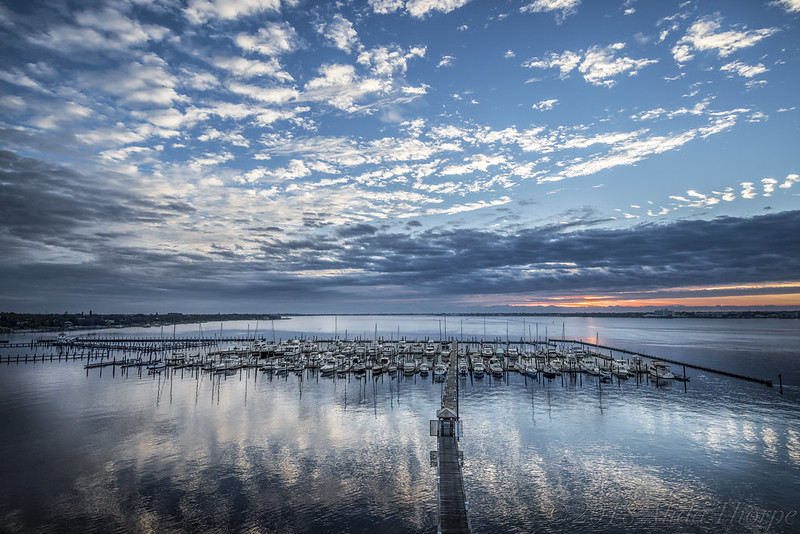 Winters in Florida are wonderful, all because of the weather.
The photo above was taken at sunrise in January.
On this morning, I needed nothing more than a light sweatshirt to keep me warm.
Watching the sun rise anywhere is special, but it's so much more pleasant without freezing hands and cold feet.
My heart will always be in New York, especially Long Island, but it's nice to get away from the snow, ice and freezing cold.
Posted by Alida Thorpe at 4/04/2018 No comments: 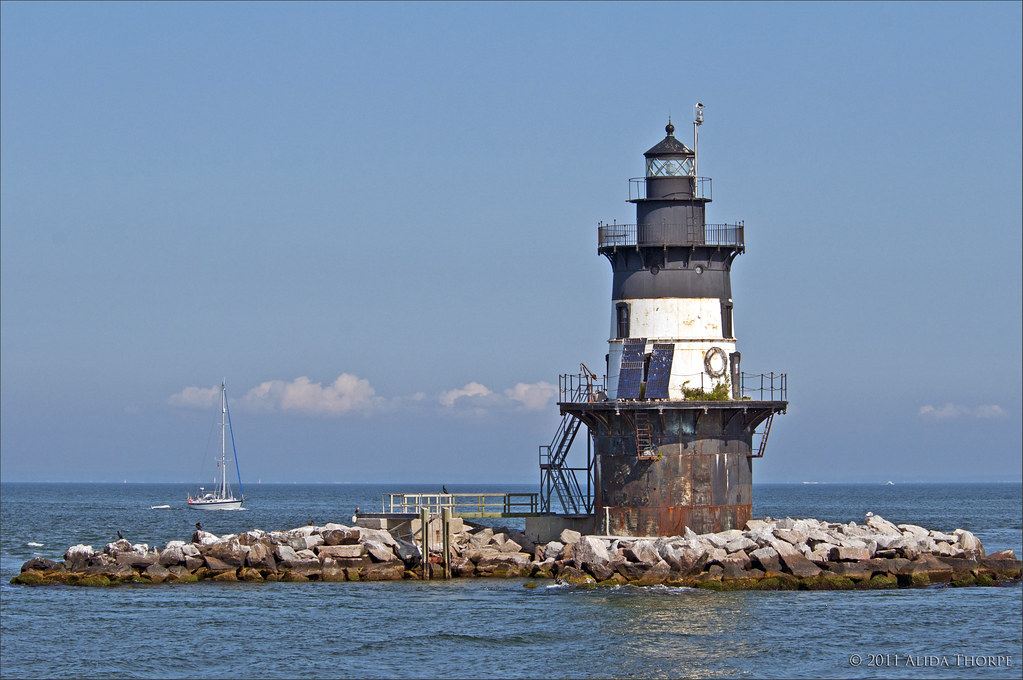 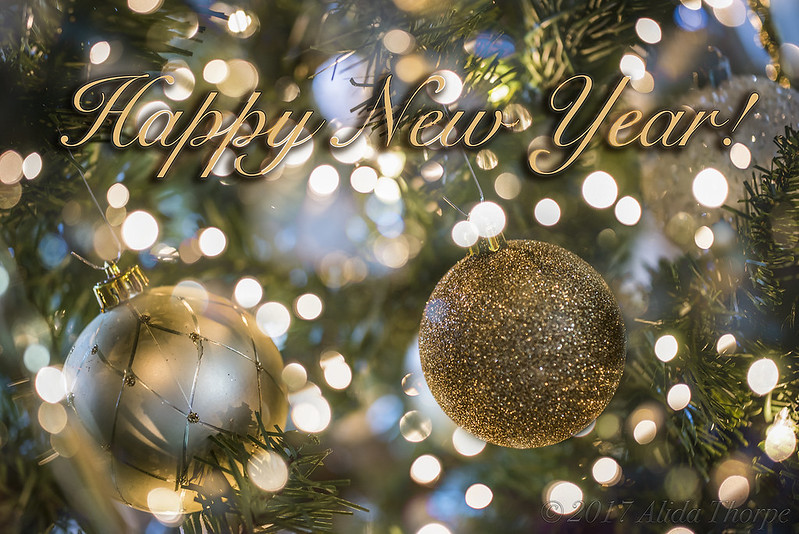 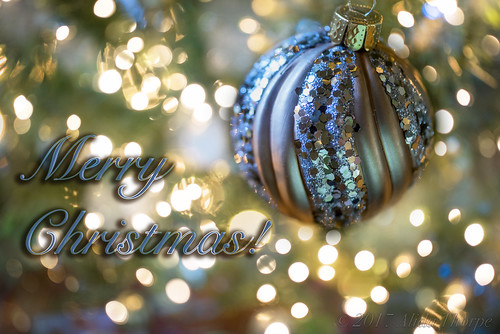 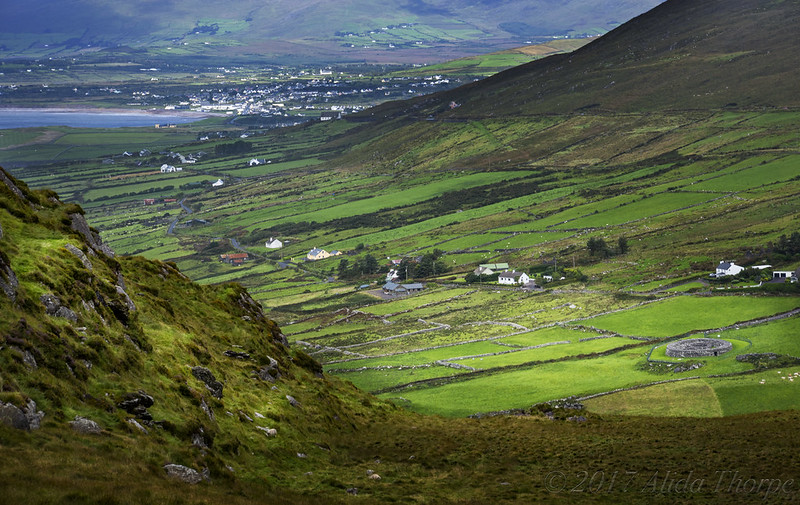 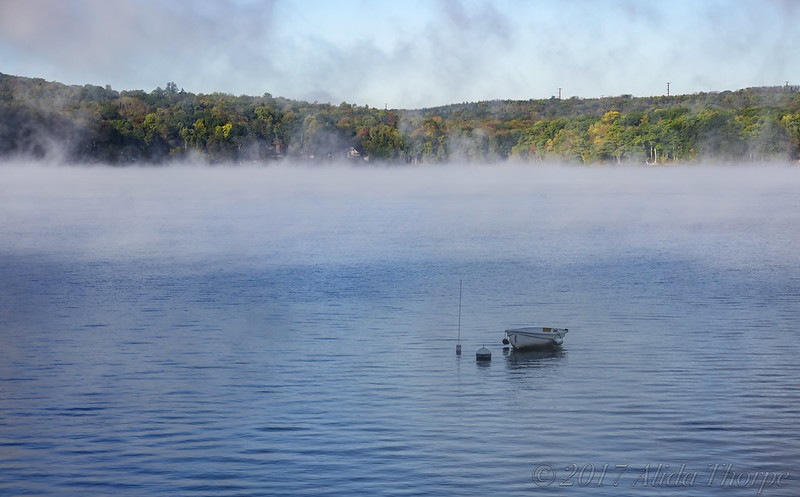 First week in October on Lake Wallenpaupack in Pennsylvania.
We were hoping for more vibrant autumn colors, but the trees were just beginning to prepare for the winter.
Cool, early morning walks were very much appreciated especially when the lake produced a misty wonderland!
Posted by Alida Thorpe at 10/06/2017 No comments:

Visitors to this site!